With a breath of warm air, it appears Women are set to dominate the 2017 Summer Box Office with some of the year’s most anticipated features. Here’s what to watch for as Women make their presence known on the big screen: 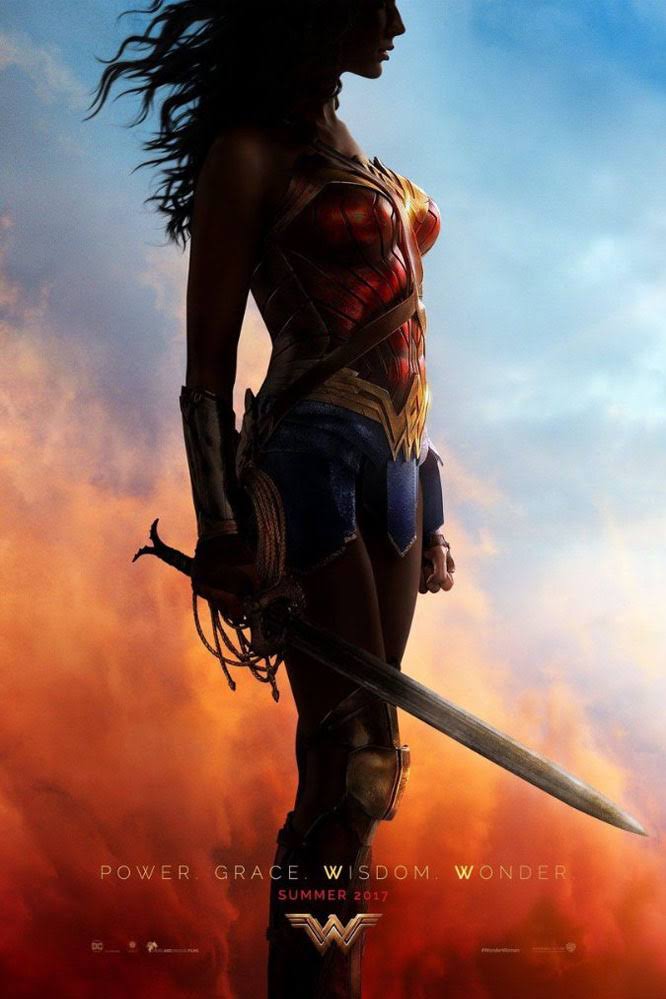 Directed by Patty Jenkins, with a budget of $100 – 120 million, it’s the first superhero film to be directed by a woman. It is also one of only 3 Female-Directed features with a budget of more than 100 million dollars. (The others include Kathryn Bigelow for K-19: The Widowmaker [2002] and Ava DuVernay for A Wrinkle in Time, set to release in 2018.)

Wonder Woman is a DC Film hopeful. After ‘Batman V. Superman’ and ‘Suicide Squad,’ it appeared that Marvel would take all in the way of Superhero filmmaking, but Wonder Woman is expected to be the first DC features to receive any kind of widespread acclaim.

Wonder Woman, herself, has always been a symbol of progression in Pop-Culture. Young girls everywhere are waiting for the Superhero films they deserve.

This is the second feature of Ana Lily Amirpour. She was the break-out writer-director of the Indie Film hit, A Girl Walks Home Alone at Night (2014).

The Bad Batch is a cannibalistic love story set in a Post-Apocalyptic Dessert is the genre flick everyone will love. It has everything from cults, desperate thieves, to LSD. It stars Suki Waterhouse alongside Jason Momoa (Game of Thrones Actor). and Keanu Reeves.

There is nothing like The Bad Batch coming out this year. Amirpour is a truly unique filmmaker. Don’t miss this box office must.

It might be a tight squeeze to see both The Beguiled and The Bad Bath in one week, but Director Sofia Coppola’s latest film is a must see.

Featuring Elle Fanning, Nicole Kidman, Kirsten Dunst, and Colin Farrell, this start studded cast is the only reason to purchase a movie ticket. It’s been four years since Coppola’s last film and it’s set to play at the 2017 Cannes Film Festival. This remake of the 1971 Clint Eastwood film is a feminist tale at its core; a period drama focusing on the power shifts between men and women.

The Inconvenient Sequel: Truth to Power is the latest documentary by Bonnie Cohen and Jon Shenk. Featured at Sundance, festival-goers were buzzing about this hot ticket item.

This Doc is the Sequel to the Oscar-Winning Documentary,  An Inconvenient Truth, that focuses on former U.S. Vice President Al Gore. While the first installment took aim at a cynical VP fixated on bringing awareness of Global Warming, the follow-up finds Gore as he continues his efforts to spread information.

The end of the Summer Season finishes with a bang with this electric film by Director Kathryn Bigelow. This feature explores the story behind the Detroit Riots in 1967. Bigelow gets real with her audience as she takes them on a journey of high intense decision making.

For anyone interested in a historically authentic view on a tragic moment in history, Bigelow is an expert at doing so. “Let’s just hope the portrayal of explosive racial tension due to the actions of racist cops in the middle summer doesn’t feel “particularly relevant” once again this August.” – Chris O’Falt (IndieWire)

Last but not least, this summer comes the official work-in-progress screening of The Great Flip-Off, the latest independent feature documentary brought to you by Lunchbox Dox’s very own Dafna Yachin.

Witness the beauty and history of the American circus before it disappears from our nation’s landscape. This summer, the work-in-progress screening of the film will be featured at the 50th Anniversary Smithsonian Folklife Festival on the National Mall June 29th—July 4th & July 6th—9th.

« Cancer Be Glammed and Primp & Play: Two Real Business Stories to Rally Behind

Tell Us What You're Thinking Cancel reply

Lunchbox Communications is experienced cross-platform – television, video, online, print, multimedia and live events. Lunchbox is about high-energy creativity, and it’s reflected in everything we do. We’re also a highly disciplined team of professionals, dedicated to getting the results you want.